Social media platforms are one of the best ways for reaching new audiences. Whether you want people to buy your product, sign a petition, get to the polls, or join your mailing list, Digital Impact & can get your online audience mobilized beyond views and likes by creating relevant and engaging content.
‍
We help you reach audiences on social media and get them to take action by creating relevant and engaging content. 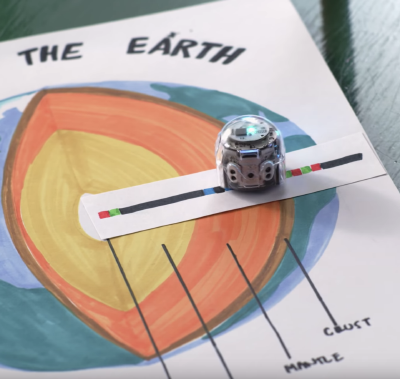 DI& created three campaign mailers for Dr. Akilah Weber during her successful run for La Mesa City Council that were sent to 9,000 people. We were able to highlight her background and her endorsers in a way that conveyed a strong message of her representing the future of La Mesa. Dr. Weber gained the most votes in her City Council race, beating the two incumbents. 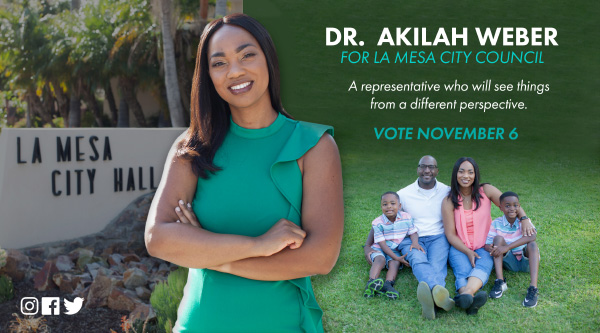 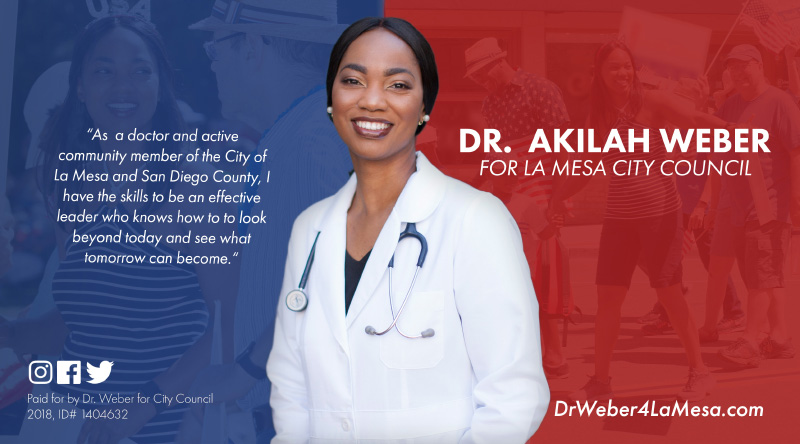 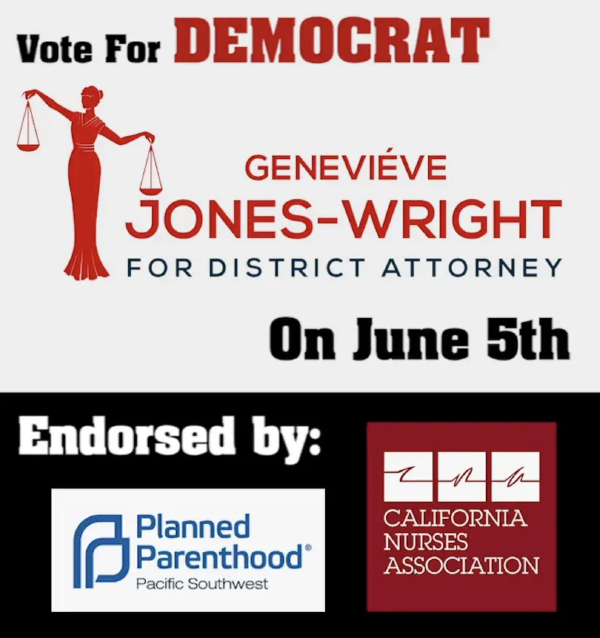 DI& has been working with Policy Action for almost five years. During this time, we have designed specific digital advertising programs that have extended the reach of their program to larger and larger audience. Over time our programs have deepened Policy Action’s connection with the electorate and delivered their message to over 150,000 voters in San Diego County.

DI& built an advertising outreach program to promote "Singing Our Way to Freedom." This documentary film that focuses on the vibrant, multilayered life of Chicano musician, composer, and community activist, Ramon “Chunky” Sanchez. While producer Paul Espinosa was touring the country promoting the documentary, DI& promoted the documentary screenings in the areas where he was. 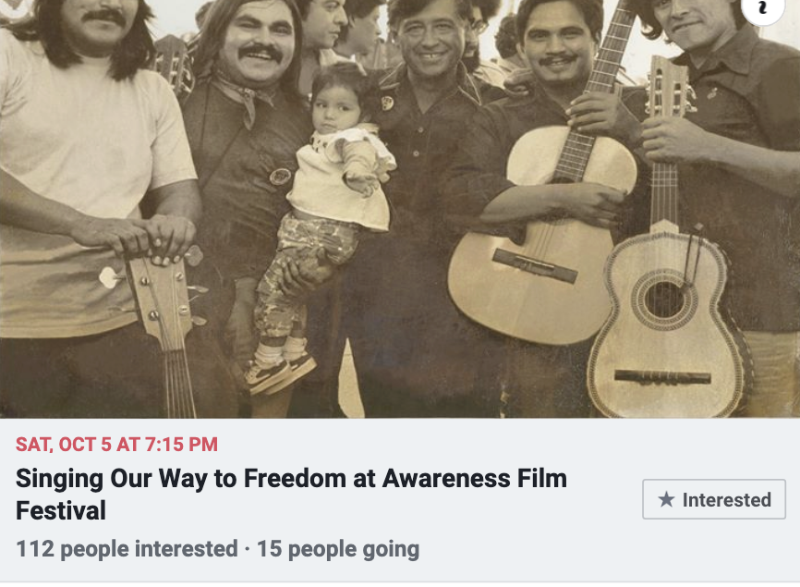 DI& created a digital engagement campaign for Center on Policy Initiatives to increase voter turnout in local races. The Join Your Friends and Vote campaign was aimed especially for a younger audience. We created a Spanish and English version of a playful and upbeat video that was seen by over 55,000 people. 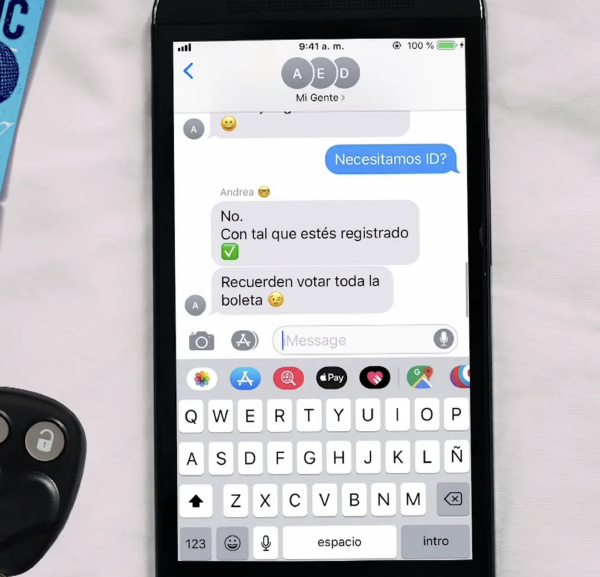 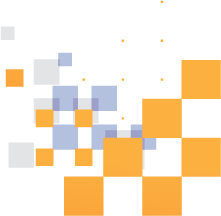